Amplitude joined the growing list of venture-backed tech startups to defy traditionalism and choose a different route in going public. The cloud market software company debuted in public markets through a direct listing on September 28, 2021, and today its market cap exceeds $6 billion.

Its mobile analytics platform has become increasingly popular among product teams across different industries. Twenty-six of the Fortune 100 companies use Amplitude to track product analytics, and Amplitude counts Airbnb, Walmart and Intuit among its customers. The team has even gone global, expanding into offices in Europe and Asia.

With over 500 employees and counting, Chief People Officer Julie Currie said the company has plans to continue hiring on all teams post-IPO.

“I think part of what's special about Amplitude is as we scale, we have quite a few people who have been on this journey with us for five plus years," Currie told The Org. “We sort of had the opportunity to examine that list when we went public, and we asked people who had been here for a long period of time to join us in New York.”

Currie walked us through the hiring strategy Amplitude’s CEO and Co-Founder Spenser Skates used to build the original team out at Amplitude that led the platform to soaring success.

The story of Amplitude starts in college, like many other venture-backed startups of the 2000s. Its first two co-founders, Spenser Skates and Curtis Liu met while students at MIT, and after partnering up in several school competitions, the two were motivated to start a company together.

“They were really aligned in their critical thinking and how well they work together,” Currie said.

Skates and Liu joined forces in 2011 with an idea for a product analytics startup. In 2012, they entered Y Combinator as the first official co-founders of Amplitude.

The pair spent most of 2013 building in stealth mode and debuted in 2014 as an all-encompassing mobile analytics platform. That’s when its third co-founder and Chief Architect, Jeffery Wang, joined the team. It raised a $9 million Series A led by Benchmark Capital a year later, and has consistently raised capital every year collecting $306M over 12 funding rounds.

“In the early days, everybody did a little bit of everything,” Currie said. “It's not uncommon to speak to people who have been here for a long time who have rotated in multiple roles. Curtis, for example, ran HR and finance. And so you know, they've been multi-headed.”

When it came down to the first five hires, it was all about finding the right people who would work hard to get stuff done, Currie said.

“Part of the thinking around when you're an early startup and looking to have an organization and who you attract the organization is very much people who will have an owners mindset, right, who come in and then they're in it for a long run, the early part of the conversation of the organization, and who really can help build in the vision of what the future will be,” Currie said.

Take a look at the first five hires outside the co-founders that had the “owner’s mindset” Skates, Liu and Wang were so fond of. 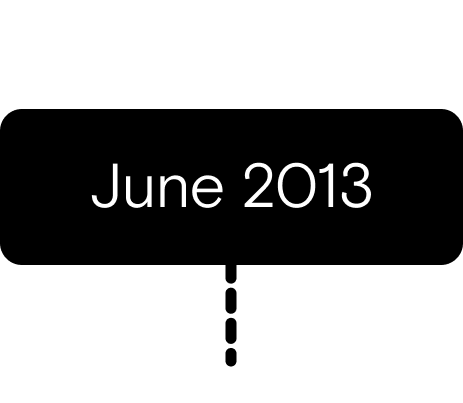 Ibrahim was Skates’ first hire. Skates was building out his customer success team, and he needed someone he could count on. Ibrahim was finishing up a stint at Teach for America and was looking for his next move. Skates, who knew Ibrahim from high school, knew he was someone he could count on to build out his first team. Because of his dependability, Skates hired him, and he is still with the company today. He most recently served as Head of Computer Software Strategy and Operations, but is stepping back from the front lines of business into a unique role of Corporate Historian to help tell Amplitude’s founding story.

“Engineering and sales roles are always going to be a priority when you’re in your early days because you need to drive sales and develop your product,” Currie said. “Spenser thought about the hardest working people he knew, and Alan was first on the list.” 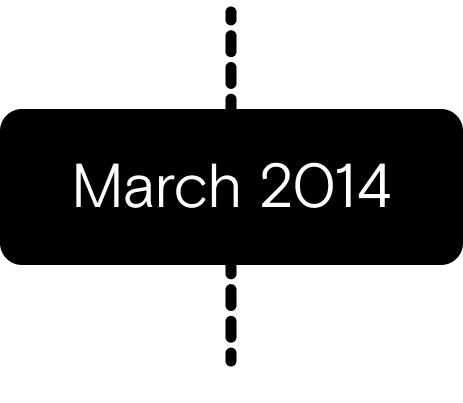 Yang’s background in electrical engineering was a big asset to the early Amplitude team. With a bachelor’s degree in electrical engineering and a master’s in alternative energy engineering, Yang had a solid understanding of how the platform worked on the back-end and was able to communicate that to Amplitude’s technical customers. She joined when the company was just five people, and ran enterprise accounts and strategy for the company until 2020. She currently runs her own sales advisory firm for SaaS startups.

Yang joined other early employees on a company retreat to Hawaii a few months after joining. Credit: Amplitude. 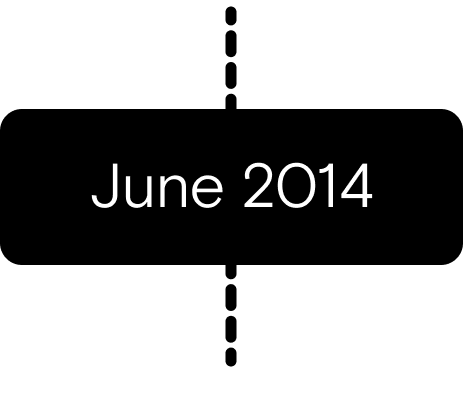 Nirmal Utwani joined the team not long after Christine as the founding member of the engineering team. His roots at the company were in software engineering, but he worked his way up to Engineering Manager of R&D at Amplitude’s Netherlands office. Currie said it was particularly important for the first hires in the engineering team to have the “owner’s mindset,” and the early team really owned their function and all the early outcomes.

While sales and engineering roles are typically hired first across all startups, marketing is not always considered as vital. But for Amplitude’s founding team, having someone to skillfully market their product and create content was a high priority.

Alicia Shiu joined the team the same month as Utwani as a Content & Product Marketing Manager. She established initial marketing strategies with Skates that included the Amplitude Blog, organizing event sponsorships, managing social media and organizing product launches. She left Amplitude in 2020 and pivoted to public media. She worked as the Director of Product at KQED, the Bay Area’s public media organization. 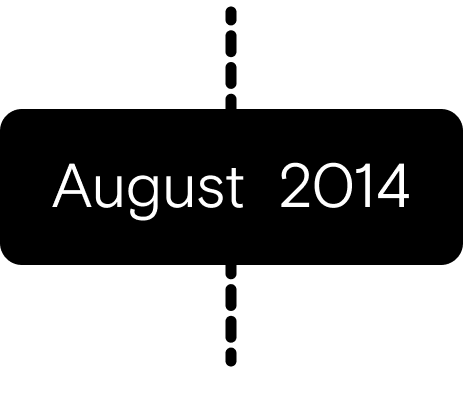 Skates and Liu continued to build out the engineering team with the hire of Jinhao Wan, the first software developer. Wan has been with the company ever since and currently leads the team building the computing layers of Amplitude as Senior Engineering Manager.

Currie said the most invaluable thing each and every early hire had was the desire to be teachers and help newcomers get on board while also understanding the foundation and the values of the company so well.

“Having people who understand the foundation and help bring the values to life created that blended culture we have that was so important when scaling,” Currie said.

Amplitude recently flew all members who had been with the company for four or more years for a celebration of its public listing in New York in October. While many of its early employees are still with the company, new additions to the top of the leadership, such as Currie, have expanded the depth of expertise in its top ranks and continue to build out their own “first fives” every day.

Get access to the platform behind the stories
Our stories are powered by The Org - a network of public org charts for the world’s top companies.
The Hottest New Role in Tech: Chief Mindfulness Officer
50 Gen Z Founders to Watch in 2022
What Companies Does Larry Ellison Own?
The First Five Hires at Uber
Latest from People & Culture
How Much Does Salesforce Pay?
Salesforce is a tech giant with offices around the world. How much does it pay?
With Roe v. Wade in Danger, Big Tech is Rolling Out Abortion Benefits For Employees. Will They Hold Up in Court?
New company policies, many instituted in the wake of the leaked Supreme Court draft opinion, reimburse employees who must cross state lines for abortions and have medical plans covering treatments. But experts say employers can do more to protect abortion rights for the country's most vulnerable populations.
The Most Desired Benefits for Attracting (and Keeping) Top Talent
In response to the COVID-19 pandemic and subsequent Great Resignation, employee turnover is high, and retention has become a high priority – and a costly problem. As a result, companies are getting creative with their benefits to attract and retain talent.
By clicking "Continue" or continuing to use our site, you acknowledge that you accept our Privacy Policy and Terms of Use. We also use cookies to provide you with the best possible experience on our website.