Michael Schnall-Levin has been at the company since its inception and today serves as Senior Vice President, R&D. Before joining 10x Genomics, Michael was a NSF postdoctoral fellow with Eric Lander at the Broad Institute, where he worked on developing novel applications of DNA sequencing technologies. Prior to that, Michael worked at Foundation Medicine, where he developed some of the early algorithms to accurately detect mutations in patient tumor samples. Michael earned his Ph.D in Mathematics from MIT with Bonnie Berger, where he was both a Hertz fellow and NDSEG fellow, and his B.A. in Physics from Harvard College. 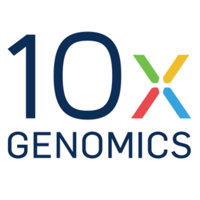