Christine E. Larkin has served as General Counsel of A. H. Belo since February 2013. Chris was elected senior vice president and Secretary of the Company in May 2015. Chris joined A. H. Belo after having served Belo Corp. as assistant general counsel from March 2006 to January 2013 and as corporate counsel from August 2004 to February 2006. Prior to joining Belo Corp., Chris was a partner in the corporate practice group of Hunton & Williams LLP in Dallas, Texas. Chris has been engaged in the practice of law for over 25 years. 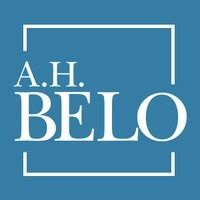