Chairman of the Board, President and CEO at Allied Motion

Mr. Warzala has a strong management and technical background in the motion control industry and has served as a director of the Company since August 2006 and as Chairman of the Board since February 2014. Mr. Warzala joined Allied Motion as President and Chief Operating Officer in May 2002 and was appointed President and Chief Executive Officer in May 2009. Prior to joining Allied Motion, Mr. Warzala was President of the Motion Components Group of Danaher Corporation and held various positions at American Precision Industries Inc., including Corporate Vice President and President of its API Motion Division. His leadership experience and Company and industry knowledge, with 31 years of motion experience, provide valuable insight to the Board of Directors in formulating and executing the Company’s strategy. 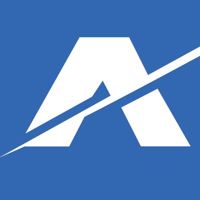