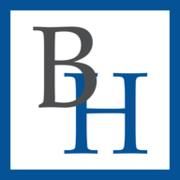 FORT LAUDERDALE, Fla., March 1, 2021 /PRNewswire/ -- Integrated Care Physicians, Inc. ("ICP" or the "Company"), a provider of emergency room staffing and management solutions to hospitals and a BelHealth Investment Partners, LLC ("BelHealth") portfolio company, announced that Heather Rohan has joined ICP as Executive Chairman. Most recently, Ms. Rohan was President of TriStar Health, a group of 19 hospitals and multiple other service lines, and prior to that, served as the CEO of TriStar Centennial Medical Center in Nashville, TN, one of HCA's flagship hospitals. Previously, Ms. Rohan had multiple other hospital roles spanning over two decades at other HCA Healthcare hospitals. In addition, Ms. Rohan is a past Chairman of the American College of Healthcare Executives, an international professional association of more than 48,000 healthcare executives who lead hospitals, healthcare systems, and other healthcare organizations. Dr. Terry Meadows, Chief Executive Officer of ICP said, "We are thrilled to welcome Heather to the ICP team. Heather and I have known each other since 2005 when she was the CEO of Aventura Hospital. We look forward to utilizing Heather's incredible industry experience and successes to help ICP accelerate its growth." Scott Lee, Senior Managing Director of BelHealth Investment Partners said, "We are excited to have Heather join our team and help guide our strategy at ICP. Heather has a particular appreciation for the challenges an emergency department, which is the front door of the hospital, can create with the wrong partner. We will continue to build upon the ICP foundation that Dr. Meadows and his team have formed." Heather Rohan, Executive Chairman of ICP added, "I am delighted to begin this next chapter after a great career with HCA Healthcare and to partner with the BelHealth and ICP team as Executive Chairman. I have great respect for Dr. Meadows and the team he's assembled, who have collectively partnered with healthcare systems to manage hundreds of Emergency Room Physician contracts. ICP is poised to achieve exponential organic growth in the years ahead." 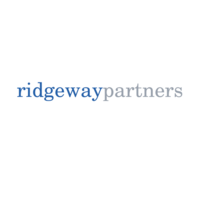 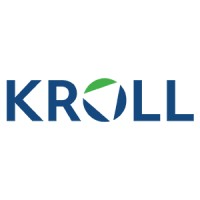 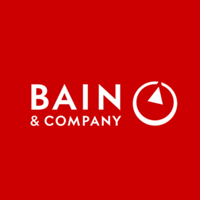 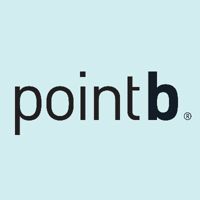 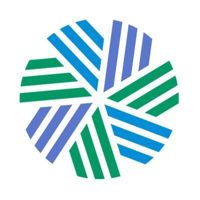 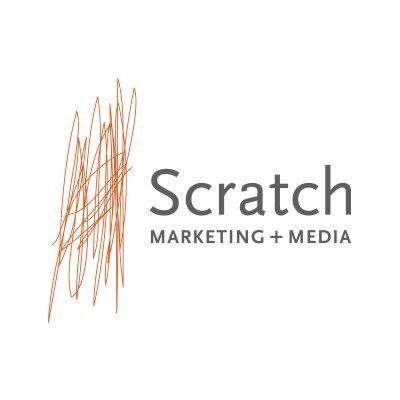 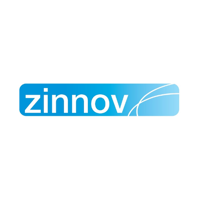 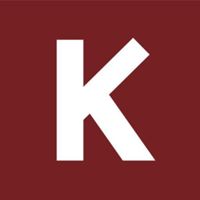 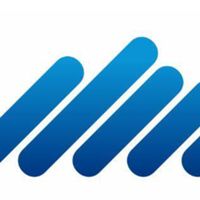 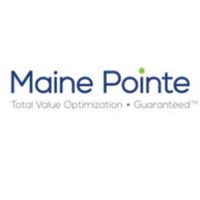 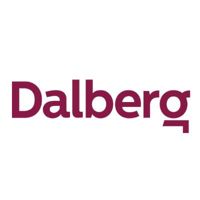 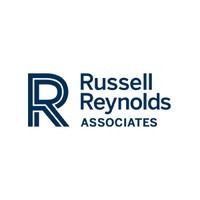