Wycliffe Grousbeck has been Governor, Managing Partner and CEO of the Boston Celtics since he conceived of the purchase of the team and then organized the new ownership group in late 2002.Wyc named the group "Banner 17 LLC" to signify his primary goal, the Celtics winning a 17th World Championship. That goal was achieved on June 17, 2008, as the Celtics defeated the Lakers by 39 points and became World Champions for the first time in 22 years. Previously, Wyc was the Chairman of the Massachusetts Eye and Ear Infirmary and co-founder of Causeway Media Partners, LP, a private equity firm managing over $340 million, focusing on sports and technology investments. 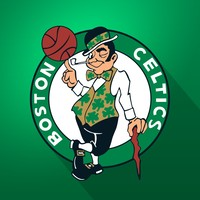