Lior Div, Chief Executive Officer and Co-Founder of Cybereason, is an expert in hacking operations, forensics, reverse engineering, malware analysis, cryptography, and evasion. Previously, Lior served in unit 8200 of the Israeli Intelligence Corps as a commander of a cyber security team, where he received a Medal of Honor. Prior to co-founding Cybereason, Lior founded a cyber security services company that provided services to Israeli government agencies. 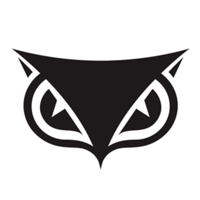