Dorian T. Warren is President of Community Change and Vice-President of Community Change Action. He is also Co-Chair of the Economic Security Project and a Fellow at the Roosevelt Institute. A progressive scholar, organizer and media personality, Warren has worked to advance racial, economic and social justice for over two decades. He previously taught for over a decade at the University of Chicago and Columbia University, where he was Co-Director of the Columbia University Program on Labor Law and Policy. After growing up on the Southside of Chicago, Warren received his B.A. from the University of Illinois and his M.A. and Ph.D. in political science from Yale University. 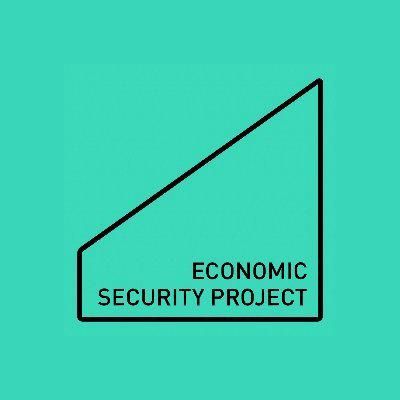