View in org chart
View in org chart
William P. Lauder, son of Leonard and Evelyn Lauder, and grandson of Estée and Joseph Lauder, became Executive Chairman and Chairman of the Board of Directors in 2009. During his previous five-year tenure as Chief Executive Officer, he expanded the Company’s international presence and distribution channels and greatly strengthened the brand portfolio. Mr. Lauder joined the company in 1986 as New York Regional Marketing Director for Clinique, eventually running its worldwide business. He led the creation of the Origins brand and its innovative store-within-a store concept as well as directing the company’s freestanding stores and Internet business. He is on the faculty of the Wharton School of the University of Pennsylvania, where he teaches “Decision Making in the Leadership Chair,” a course he designed for second-year MBA students. 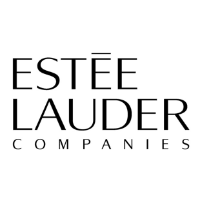