Gary served for 34 years in the Royal Air Force, including flying Harriers and serving for three years with the Royal Air Force Aerobatic Team, The Red Arrows. His roles included commanding the Royal Air Force’s Air Combat Group (No 1 Group) and service as the UK’s National Air Defence Commander. His final role before retirement was as Chief of Staff at The Permanent Joint Headquarters at Northwood, where he was responsible for planning and executing joint operations involving all three services around the world. He is Deputy Lieutenant to the County of Lincolnshire and a Fellow of the Royal Aeronautical Society. 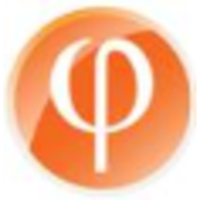