Méka Brunel has extensive experience in the European real estate sector which, together with her knowledge and skills in property outside of retail, strengthens the Board’s expertise. Méka first joined Gecina, the Euronext listed REIT with French office and residential assets, as executive director of strategic development in 2003. She was then appointed chief executive of Eurosic, the office REIT, in 2006 and became the European President of Ivanhoé Cambridge Inc in 2009. Méka returned to Gecina in 2014, joining as a non-executive director before being appointed its chief executive officer in 2017. She is a civil engineer, holds an MBA from the HEC Paris School of Management and is a fellow of RICS. Méka has previously served as a non-executive director of Crédit Foncier de France, the chair of France Green Building Council and vice-chairman of EPRA. 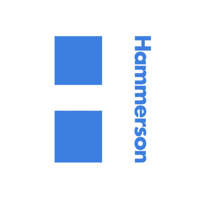