Nils joined Kindred Group in July 2020 as Chief Commercial Officer for Region 2. He has worked at Kindred in the past, holding a number of positions between 2006-2016. He joined what was then Unibet Group in 2006 as a Management Trainee, worked as Head of Poker and Head of Established Markets before spending the final four years as Chief Marketing Officer for the Unibet brand. Nils has also held positions as Chief Marketing Officer at CurrencyFair and as Director of Digital Marketing at GVC Group. Nils studied marketing at Stockholm School of Economics and Sociology at Stockholm University. He has previously served on the Advisory Board of Kaplan AB before their acquisition by Accenture Digital and he currently sits on the Board of EasyPark Group, the leading mobile parking company in Europe 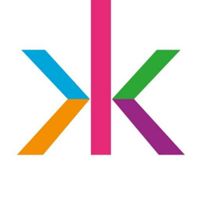