SVP of Worldwide Sales at LogMeIn

Chris Manton-Jones serves as LogMeIn’s Senior Vice President of Worldwide Sales. Chris is responsible for LogMeIn’s Sales Organization, setting its strategic direction and driving execution. With an executive career spanning 25 years in Software and Tech, Chris has in depth experience running European, Asia Pacific and Worldwide Operations for US Public Companies such as Peregrine Systems (now HP), Witness Systems (now Verint), Unica and IBM where under his leadership his business unit grew from $175M-$450M in two years. 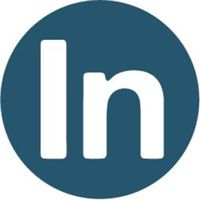