Chairman and CEO at Mapfre 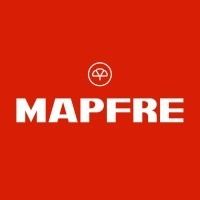