Clay Williams is the Chairman, President, and Chief Executive Officer of National Oilwell Varco (NOV). Previously, he served as NOV’s President and Chief Operating Officer and its Executive Vice President and Chief Financial Officer. Prior to its merger with National Oilwell, Clay served as Varco’s Chief Financial Officer. He also served as Vice President of finance, Vice President of corporate development, and Vice President of pipeline services for Varco and Tuboscope before the merger between the two companies. Before Tuboscope, he worked for SCF Partners and Shell Oil Company. Clay also currently serves as a director of Benchmark Electronics, Inc. Clay has a Bachelor of Science in Civil and Geological Engineering from Princeton University and holds a Master’s of Business Administration from the University of Texas. 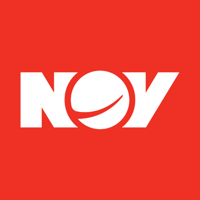