Mr. Sangwoo Park is the founder and president of NKMax, a leading Korean biotech company that specializes in the development and manufacture of antibodies and proteins. Through Mr. Park’s vision and leadership, a first-in-kind in vitro diagnostic test, which measures NK cell activity using only 1 ml of blood, was commercialized. NKMax is now bringing its cutting-edge autologous and allogenic natural killer cell therapy to patients worldwide. Prior to founding NKMax, Mr. Park worked as a financial analyst at Samsung securities. Mr. Park earned his B.A. degree in economics from Korea University, Seoul Korea. 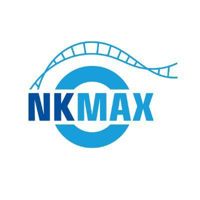