Sam Altman was co-founder and CEO of Loopt, which was funded by Y Combinator in 2005 and acquired by Green Dot in 2012. At Green Dot, he was the CTO and is now on the Board of Directors. Sam also founded Hydrazine Capital. He studied computer science at Stanford, and while there worked in the AI lab. 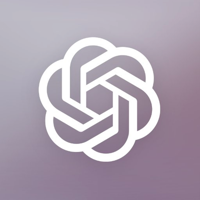