Peter Hansen received his degrees from Harvard College and Northeastern University and holds a Ph.D. in the fields of Biophysics and Biomedical Engineering. In 2010, he was chosen to be a Fellow of the American Institute for Medical and Biological Engineers for three decades of inventions in flow cytometry. He has served on the engineering staff of Northeastern University in Boston, Massachusetts, and Massachusetts Institute of Technology in Cambridge, Massachusetts before entering a career in commercial science. While at Northeastern he discovered second-harmonic generation in biological tissues and established a nonlinear optics technique for quantifying molecular order in connective tissue. This was the first of the now many applications of nonlinear optics (harmonic generation and multi-photon optics) in biology and medicine. 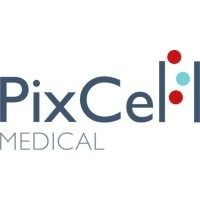