Barkha Saxena is the Chief Data Officer of Poshmark, where she leads large-scale analytics implementations, including advertising, financial services, retail, e-commerce and telecom. Prior to Poshmark, she served as Vice President of Data Solutions and Analytics Product Management at Nomis Solutions and led the data team at Comscore as Vice President of Consumer Analytics. Earlier in her career, she was Director of Analytics and Corporate Strategy at FICO. She received her B.S. from the Indian Institute of Technology in Kanpur, a Master’s from University of California, Santa Barbara, and an MBA from The Wharton School at the University of Pennsylvania. 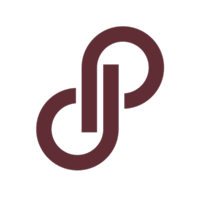