Director of Industrial Metrology at Renishaw

Dave joined Renishaw in 1989 through Renishaw's sponsored student scheme. He holds a degree from the University of Oxford in Engineering and Management Science. He has worked in various functions of the business including a one-year secondment at Renishaw's German subsidiary, before being appointed Director and General Manager for the CMM Products Division in 2002. In 2014 Dave was given Board responsibility for the Styli and Fixturing Products Division. As part of a Group-wide reorganisation, he was appointed Director of Industrial Metrology in December 2018. 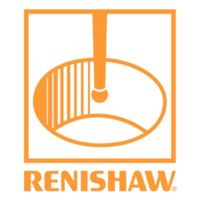