Anthony Wood founded Roku in 2002 and has been its CEO since then. In 2007, Anthony also briefly served as Vice President of Internet TV at Netflix. Prior to Roku, Anthony invented the DVR (digital video recorder) and founded ReplayTV, where he served as CEO before the company's acquisition in 2001. Before ReplayTV, Anthony co-founded iband.com, an Internet software company later acquired by Macromedia. Anthony is also Founder and Chairman of BrightSign LLC, the global market leader in digital signage products that was spun off from Roku in 2010. He holds a bachelor’s degree in electrical engineering from Texas A&M University. 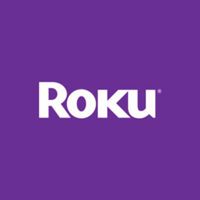