Magnus has led a transformation of the Saatchi London agency with a renewed focus on creativity, business results and expanding the services offered to clients, including a significant and highly successful digital integration following the acquisition of Outside Line in 2012. Saatchi London was recognized as the best performing agency for financial performance in the UK in 2014. Magnus was formerly MD at the start-up Fallon London (2003-2011), one the UK’s most awarded and best known creative agencies, responsible for ground-breaking campaigns including Cadbury ‘Gorilla’, Skoda ‘Cake’ and Sony ‘Balls. He began his career at Ogilvy Worldwide (1997-2003). He is a graduate of Oxford University. 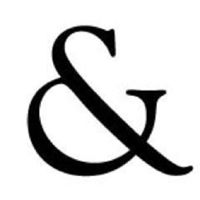