Chair of the board at Suncor Energy

View in org chart
View in org chart
Mr. Wilson is former president and chief executive officer of Agrium Inc., which is headquartered in Calgary. He previously served as executive vice president and chief operating officer before being promoted to his most recent role in 2003. Mr. Wilson has significant experience in the petrochemical industry, formerly serving as president of Methanex Corporation, and holding various positions with increasing responsibility in North America and Asia with Dow Chemical Company. Mr. Wilson has a bachelor’s degree in chemical engineering from the University of Waterloo, is chair of the Board of Directors of Celestica Inc. and also serves on the board of Air Canada. 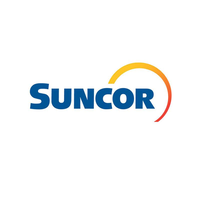