Institute Director at The Pirbright Institute 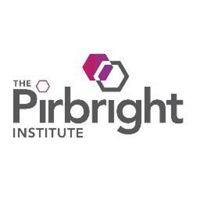