View in org chart
View in org chart
Kozlowski brings a proven record of success at innovative, consumer-focused companies, having most recently served as Chief Operating Officer of Etsy, Inc. and prior to that as COO of Evernote Corporation. Brad Dickerson, who joined Blue Apron as Chief Financial Officer in February 2016 and was appointed as President, CEO and a member of the Board of Directors in November 2017, has decided to resign in order to pursue new opportunities. Following Kozlowski’s appointment, he will serve as an advisor to the company for a period of time to assist with the transition. 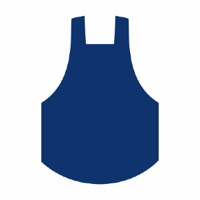