Greg Fischer is Senior Vice President and General Manager of the Broadband Carrier Access Products Division. In this role, he is responsible for driving carrier access semiconductor solutions, enabling wireline and wireless broadband services to and throughout the home. Prior to joining Broadcom in 2004, Mr. Fischer served in various executive roles with Conexant Systems, including Vice President of Marketing and Vice President and General Manager of the Video Products Group. Mr. Fischer earned a B.S. in Electrical Engineering from Milwaukee School of Engineering and an M.B.A from the University of Iowa. 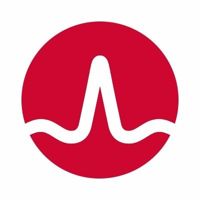