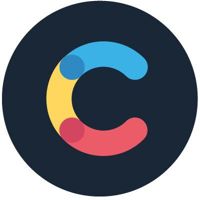 Contentful has hired Kristyana Kern to serve as its new Sourcer. She will work from Contentfuls’s office in Denver, Colorado, and be a crucial part of the People team. Kristyana joins Contentful as Sourcer as a part of the company’s global and rapidly growing People team. Working out of Denver, Kristyana’s key focus is on scaling and growing all levels of the Go-To-Market Groups in North America, improving the diversity pipeline at the top-of-funnel, and partnering closely with all teams across the organization to understand their exact hiring needs. Before assuming his duties at Contentful, Kristyana worked over two years at Premier Talent Partners. Being promoted to Recruiter just 3 months after joining Premier Talent Partners, Kristyana was responsible and respected for handling the full recruitment cycle from sourcing to offer. Kristyana also did a fantastic job at strategic sourcing for ‘hard to fill positions’ with a focus on pre-IPO teams industry-wide. Combing Kristyana’s strong passion for people, alongside her work at Contentful, she is currently pursuing a Master’s degree in Applied Psychology, Industrial and Organizational Psychology at Colorado State University, where she is able to combine theory and practice on organizational and human resources management issues in organizations. Kristyana also has valuable volunteer experience as President of the Delta Zeta Society. A network of 270,000 women within 170 active collegiate chapters, it helps to unite members in bonds of lasting friendship and stimuli to pursue knowledge. She led Delta Zeta while at California State University San Marcos, where she holds a bachelor’s degree in Psychology.

Contentful is excited to welcome Caitlin Whiteman to its rapidly growing team as a Senior Manager, Recruiting. In her new role, Caitlin will report directly to Sr. Director, Global Talent Acquisition Tony Le, and be based out of  Denver, Colorado. Contentful has ambitious plans to more than double the size of their global team over the next 12 months, and Caitlin will be on the front lines of these people scaling efforts. Caitlin brings an intense passion and over 10 years of experience in recruitment to Contentful. After graduating from James Madison University, she started her career as a recruiter at staffing firm Aerotek and was based in Philadelphia. After nearly a year and a half, she took the next step in her career by becoming the Staffing Supervisor at SPARKS in McLean, Virginia. Caitlin’s most recent experience comes from her over eight years at global education technology provider 2U. She began at the company in August of 2012 and was promoted 3 times during her time with 2U, eventually serving as the Director of Recruiting for the 3,200 employee company. 2U experienced a whirlwind of growth during Caitlin's time there. From going public in March of 2014 to increasing the company’s headcount by over 32% and 800 people in just the last two years. Caitlin helped develop recruiting strategies for filling critical high volume roles and establish candidate generation pipelines. She also oversaw a team of recruiters and managed the execution of hiring strategies related to programmatic hiring for teams across the US, allowing 2U to scale its headcount over the last eight years. While Caitlin is not working tirelessly to grow world-class teams, she is an avid world traveler and also loves exploring the local wilderness near her home in Denver. When not traveling the world, you might find Caitlin hanging out at home on a Sunday watching her favorite team, the Philadelphia Eagles, and reliving the glory of their 2018 Super Bowl run! 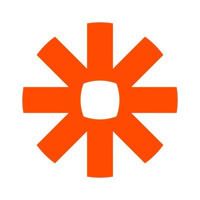 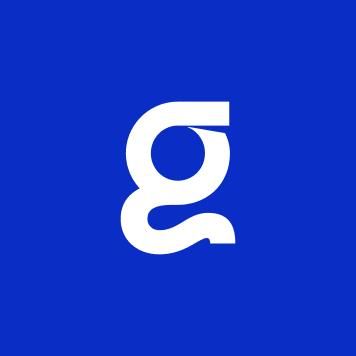 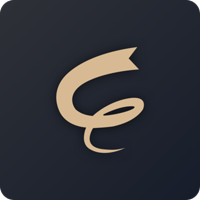 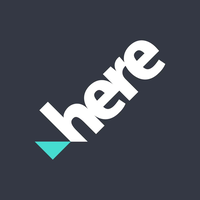 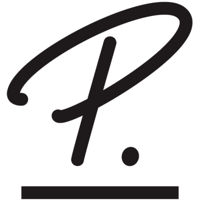 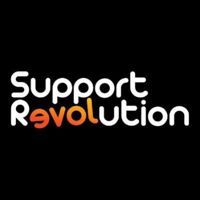 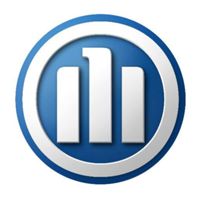 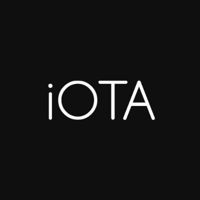 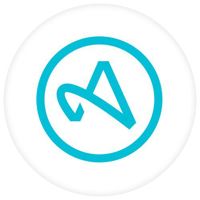 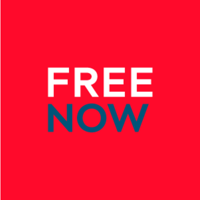 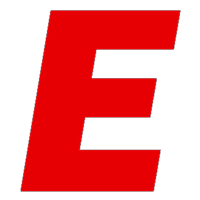 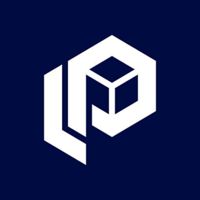