Jelle Pol is in charge of business at Dusk. He started his career at the aPaaS platform Mendix, which was recently acquired by Siemens. After experiencing what it is like to work for a scale up, he went on to play a key role in the Technical Innovation department at Shell, where he founded the blockchain team. During his time in the blockchain team the first three blockchain projects were started and Shell joined the EWF and Ethereum Enterprise Alliance. He finished his career at Shell in Renewable Energies, before venturing out to start his own ventures in the blockchain space. He is considered all rounded, meaning deep knowledge of both the technical development, the company structure and fundraising. 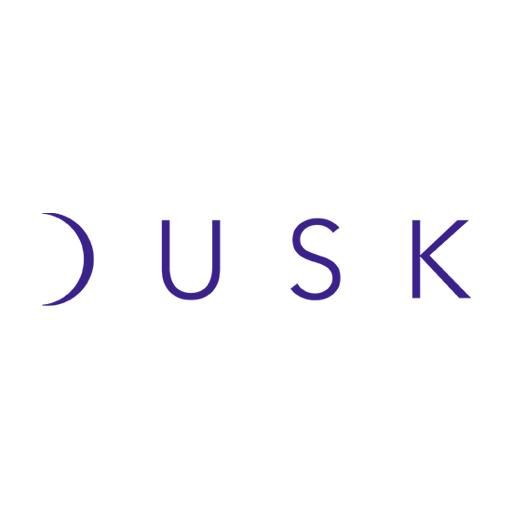