View in org chart
View in org chart
Sid saw the first ruby code in 2007 and loved it so much he learned to program and made this his profession. Before that he was engaged in various businesses, from selling programmable infrared receivers to starting a recreational submarine company. He is always looking to publicly document an answer or to make a process more efficient. He was never good at sports but tries to make it up in quantity by hiking, sailing, skiing, snowboarding, speed skating, dancing Zouk, squashing, and running. He loves participating in conversations on Hacker News, and reading Marc Andreessen's tweets (now that Marc stopped this greatly increased his productivity). 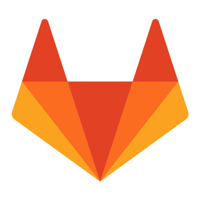