Jason focuses his investing activities on marketplace startups, consumer tech, and prosumer acquisition models. Jason is a Principal at Primary Ventures and has been working in New York as a VC for the past four years. In college, Jason launched a direct-to-consumer footwear company that sold hand-sewn boat shoes and driving moccasins. He later went on to work at New York-based seed fund Corigin Ventures, where he invested in several companies including Latch, Loftsmart, and Morty. Most recently, Jason was the Chief of Staff to Gerson Lehrman Group (GLG) Co-Founder Mark Gerson, where he managed all venture and LP investments for Gerson’s family office. There, Shuman invested in companies including Botkeeper, The Guild and Bunker. His other responsibilities included corporate development, partnerships and strategy at Julius, a venture-backed influencer marketing software company. Jason is passionate about working with founders that impact consumer behavior and daily living. He earned his BBA in entrepreneurship and marketing from the University of Miami. In 2019, he was named Forbes 30 Under 30 in Venture Capital and was listed by the Venture Capital Journal as one of Venture Capital's 40 rising stars. 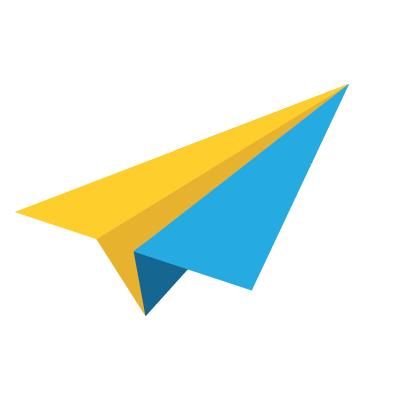