Christine Scheffler (51) has been Chief HR Officer of the ProSiebenSat.1 Group since early 2019. She previously occupied the same position for over two years at the French outsourcing company webhelp Group. Christine Scheffler began her career with the Bertelsmann Group in 1995. Her most recent position there was as chief human resources officer on the Board of subsidiary Arvato. 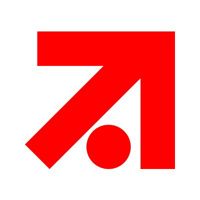