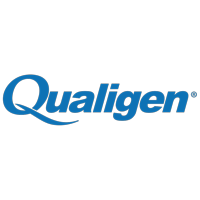 Biotechnology company Qualigen Therapeutics, Inc. has made NFL Hall of Famer Mike Haynes an advisor for the company. Mr. Haynes will be a spokesman for the company’s FastPack diagnostic system, which he credits for saving his life. "I've known Mike for many years and strongly support his message to inform men about the need to get tested for prostate cancer,” said Qualigen President and Chief Executive Officer Michael Poirer. “We welcome Mike to the Qualigen team and look forward to advancing the FastPack message together". In his role, Mr. Haynes will support the utilization and distribution of the FastPack system, and represent Qualigen in sponsorship and other events, including those with the NFL and other professional sports. Mr. Haynes was cornerback for the New England Patriots and Los Angeles Raiders from 1976-1989. He has been an advocate for prostate cancer testing ever since receiving an elevated PSA test result from a FastPack test at a 2008 event sponsored by Qualigen. "I often tell people that Qualigen's FastPack testing system saved my life, and that is why I am thrilled to join the Qualigen team," said Me. Haynes. "FastPack is a reliable, convenient and rapid test system that gives physicians and other point-of-care medical professionals the power of large reference laboratory testing on location for their patients.” 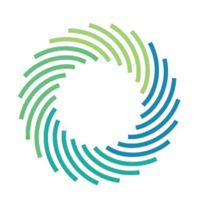 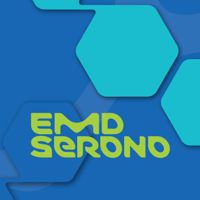 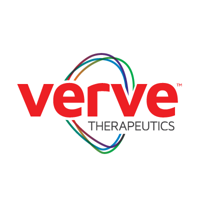 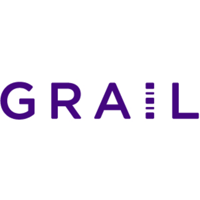 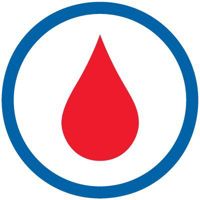 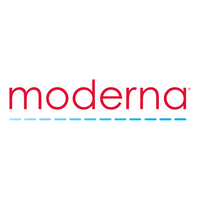 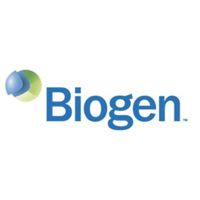 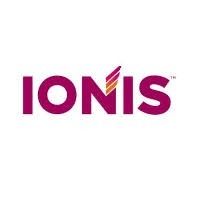 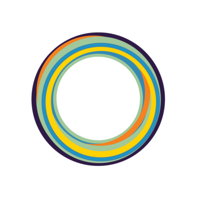 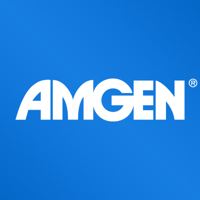 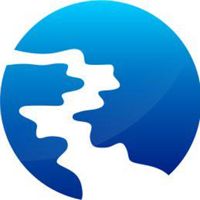 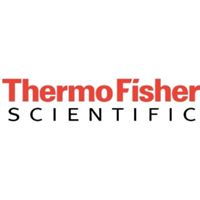