Erling Freyr Guðmundsson is the managing director of the Reykjavik Fibre Network. He first studied electrical trades and completed an MBA at the University of Reykjavík in 2009. Erling founded a servicing company for telecom providers called Ljósvirki in 1996 and at the turn of the century co-founded Industria with other partners, a company specialised in the development of fibre optic systems. He ran that company in Iceland from 2003 and later in the UK from the beginning of 2008. In 2013, Erling took over as the managing director of the telecommunications and technical department of the 365 Media Corporation and from mid 2014 worked as a CFO in the restructuring of Hringrás and affiliated companies. He started working for Reykjavik Energy at the beginning of 2015. 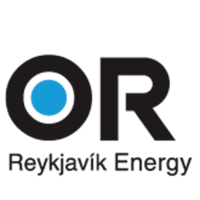