VP of Corporate Development at Sovos

View in org chart
View in org chart
As vice president of corporate development, John is responsible for the creation of the company’s inorganic growth strategy, as well as overseeing business acquisitions and subsequent integrations. John has spearheaded Sovos’ acquisitions of six different companies that now make up the Sovos Intelligent Compliance Cloud. Previously, John was an officer in the United States Navy, and he spent 15 years in corporate finance, commercial banking, and mergers and acquisitions advisory roles, in which he successfully generated more than $1 billion in buy- and sell-side mergers and acquisitions. John earned a Bachelor of Science in computer science from Worcester Polytechnic Institute and a Master of Business Administration from Carnegie Mellon University. 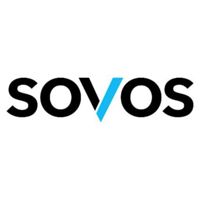