Join your organization and add yourself to the org chart 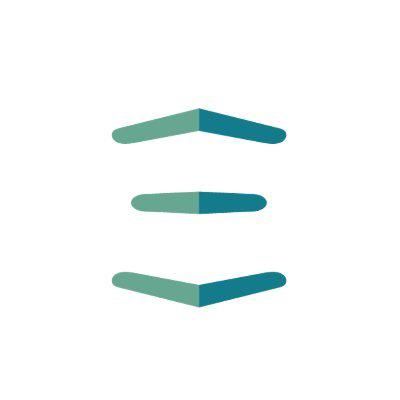 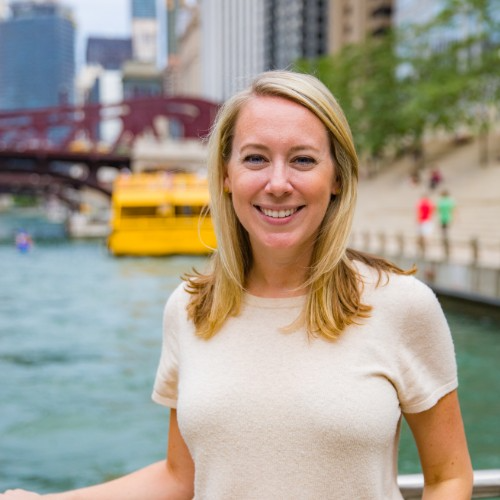 Real estate technology company Cohesion has welcomed Megan Limanni to its team as Talent Acquisition Manager. A born and bred Chicagoan, Megan’s role is to manage the company’s domestic and international acquisition initiatives, including recruiting, interviewing and onboarding. Before her career in recruitment, Megan was a passionate singer and musician who aspired to perform on Broadway. She has been in productions such as Phantom of the Opera, Oliver, and Rent. She has been a vegetarian since she was three, and recently booked her first overseas trip, to Belize at the end of 2022. Megan is already familiar with Cohesion, having helped with the company’s talent acquisition externally in her last role as a Recruiting Manager at Robert Half. She has a BA in Communications from Loyola University, but found her niche in HR by accident when a regular patron at a bar she was managing encouraged her to apply for a role at Robert Half. Megan quickly fell in love with the people aspect of HR and the ability to form relationships with a diverse range of people. “Cohesion is just such a disruptor in the industry,” she said. “Real estate can be a little bit slow to adopt new technology, and one thing that really drew me to Cohesion is that we are the first platform of our kind. So it’s really paving the way for an entirely new field. Another huge thing was the diversity in our employees. For me, pivoting into this dynamic environment is something that’s very exciting.” When she’s not working, Megan is often found exploring Chicago neighborhoods, discovering local breweries and musicians. She plays the ukulele and the guitar, and has a cat named Toga that she rescued from the woods while on a camping trip. 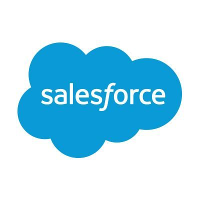 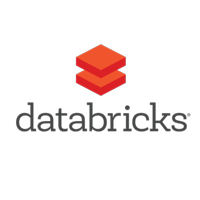 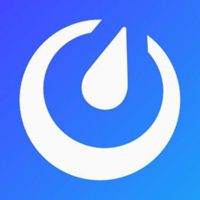 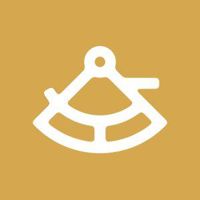 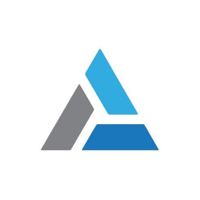 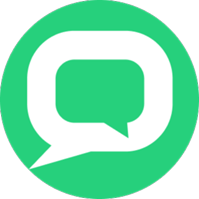 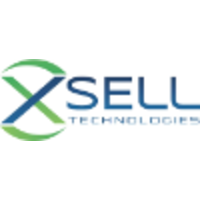 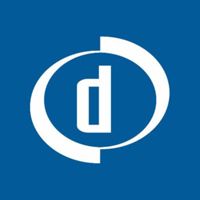 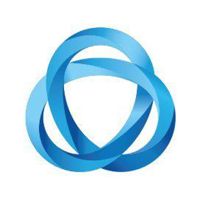