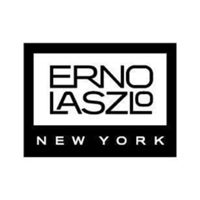 The legacy of Erno Laszlo may be rooted in the groundbreaking skincare discoveries of Dr. Laszlo, but behind his life changing products it has always been about the patient. From Dr. Laszlo’s first breakthrough, finding a cure for a Princess’ acne, to his work with the most famous faces in Hollywood, to our modern beauty rituals adored by fans all over the world, Erno Laszlo has always celebrated bold personalitie... 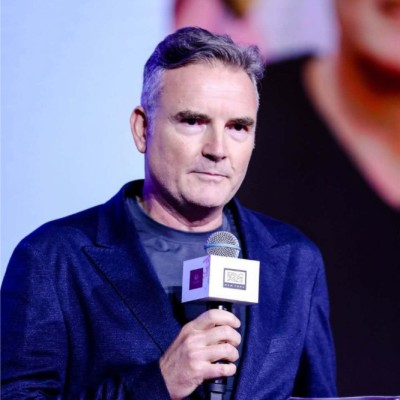 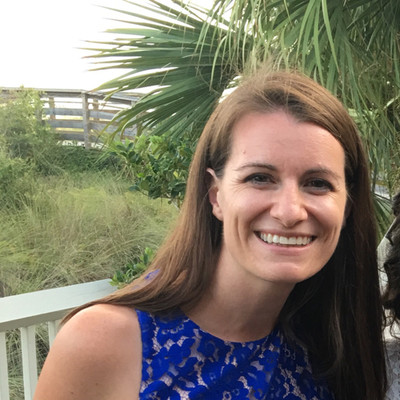 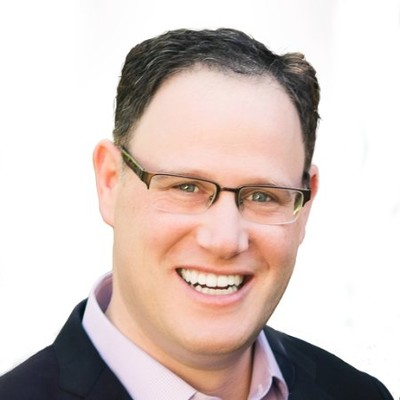 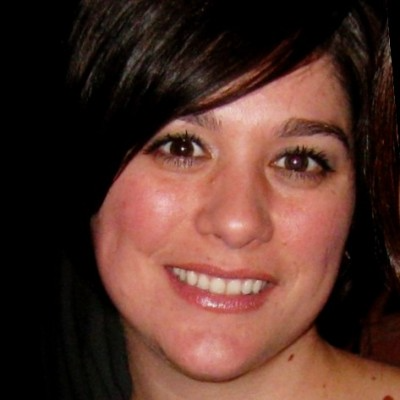 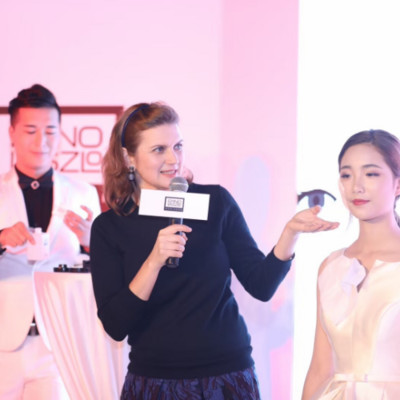 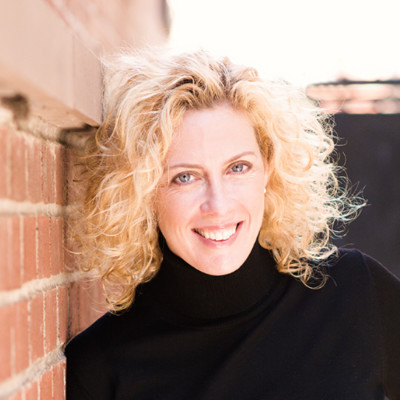 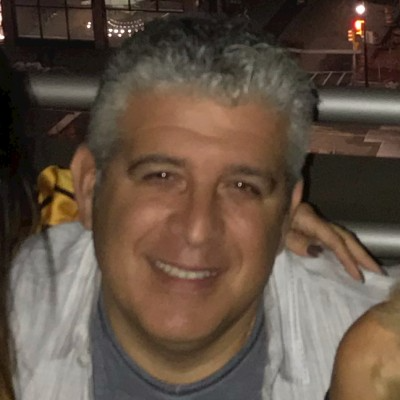 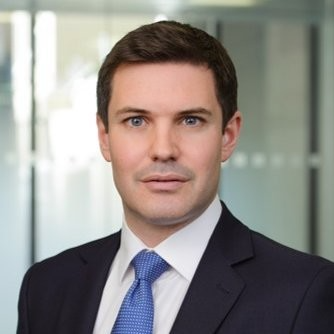 NEW YORK, March 4, 2021 /PRNewswire/ -- Erno Laszlo has always believed in the power of legends. When Dr. Laszlo founded the line in 1927, he pioneered a scientific approach to formulating life changing products with bespoke prescriptions for icons including Marilyn Monroe, Jacqueline Kennedy Onassis, Greta Garbo and Audrey Hepburn among others. Nearly a century later, to mark International Women's Month, Erno Laszlo is announcing a new legend to its roster with Chinese movie star, Carina Lau, serving as its first ever Global Spokesperson. In her extraordinary life both on and off the screen, Ms. Lau has greatly influenced the movie industry through continuously redefining what it means to be a resilient woman during her 30-year career. The partnership with Erno Laszlo is another chapter in her life as she continues to inspire women all over the world to overcome obstacles and believe they can follow their dreams and define their own destiny. It's a matter of public record that Ms. Lau experienced a deeply traumatic experience in the early 1990's which has demonstrated her resiliency over the course of her life. Four men were ordered to kidnap the actress after she refused to act in a movie. Ms. Lau feared for her life after being held at gunpoint and photographed naked. The photos were released in the media over a decade later, forcing Ms. Lau to relive the distressing experience. Ms. Lau's ability to handle these extreme challenges with grace and dignity has inspired women who have also faced difficulties in their lives and added to her global appeal. "We spent some time searching for the right person to champion our values. After meeting with Carina Lau, the decision was easy. Ms. Lau represents true feminine power. She's really a model for modern women everywhere. Her independent spirit and accomplishments in the face of adversity, mirror our belief that every woman can and should be encouraged to live their own legendary life," said Charles Denton, Global CEO of Erno Laszlo. When discussing the new global spokesperson partnership, Ms. Lau said, "I have been using Erno Laszlo since 1997. I'm a loyal customer and love the results I get from using the rituals. To me, Erno Laszlo is like a best friend, always by my side. I am honored to work with this wonderful heritage brand to bring their message of confidence to women in China and all over the world." This strategic move also reflects Erno Laszlo's commitment to growth in the Chinese market, which according to financial records, contributed to over 50% of Erno Laszlo's global sales. "The partnership with Carina Lau demonstrates the brand's acknowledgement of the influence of Chinese women and their increasingly multi-dimensional and diversified sense of conscious consumption. The partnership with Ms. Lau will further draw Chinese customers to the brand while also introducing Ms. Lau and her influence to the American market," said Pamela Kruse, USA General Manager of Erno Laszlo. Carina Lau's favorite products include the recently relaunched Vitality Treatment Mask, which she calls her "secret weapon on the red carpet," and uses it before big events due to its ability to instantly smooth, hydrate and restore skin. Ms. Lau also carries the Multi-Task Eye Serum Mask in her bag no matter where she goes, as she applies the eye masks to relieve dark circles and eye strain and is a longtime fan of the Phormula 3-9 Repair Cream, initially created to help heal Marilyn Monroe's appendix surgery scar, for the healing effect it has on irritated and sensitive skin. As Erno Laszlo looks into the future, the brand will continue to expand beyond the successful Vitality Treatment Mask to include an essence lotion under the same range this summer as well as debut the brand's premium anti-aging Phormula 3-10 collection this fall. 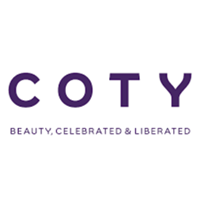 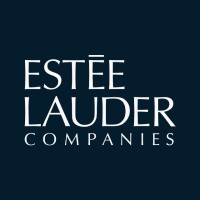 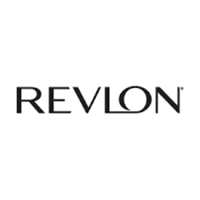 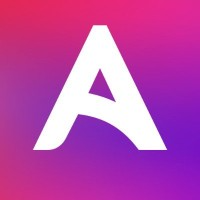 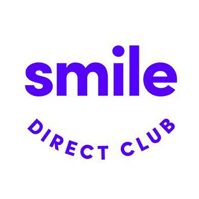 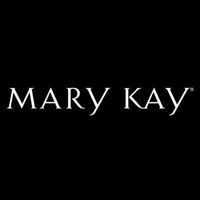 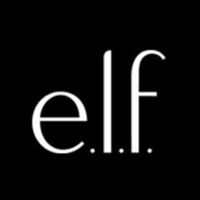 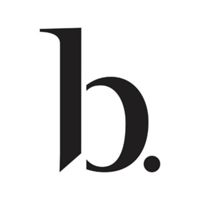 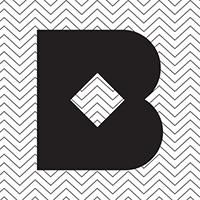 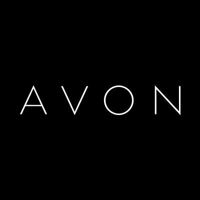 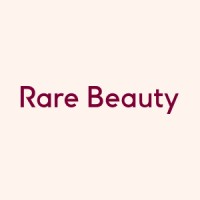 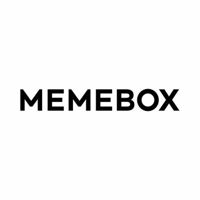