Brad Flora was co-founder and CEO of Perfect Audience, an ad network funded by Y Combinator in 2011, acquired by Marin Software in 2014 and used by companies like Eventbrite, Atlassian and New Relic to market to more than a billion people. He is an active angel investor, occasional contributor for Slate.com and lives in San Francisco with his wife and young son. He has a BA from Princeton University in English and an MS in Journalism from Northwestern. 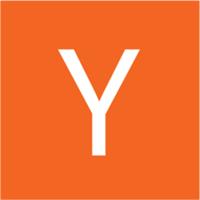