People & CultureHR
How This CPO Built a Brand New Team Ahead of a Public Listing
Longtime human resources leader Julie Currie tells The Org how she built her People & Culture team from scratch at a unicorn company about to go public.
image credit: shutterstock.com
By Sarah Hallam
/
Dec 17, 2021
/
5 minute read

People and culture teams are often tasked with the heavy lifting during transformational stages in a company’s life. Taking a billion-dollar startup and turning it into a publicly-traded business is already a lofty transformation, but doing so in a year when the workplace is radically shifting with new work-from-home norms puts an even higher caliber on People executives.

Julie Currie joined Amplitude as a Chief People Officer in March 2021, right as the mobile analytics unicorn was gearing up to go public. A seasoned human resources veteran with over 30 years of experience, Currie has led people teams at Sony Interactive and Western Digital. But coming into Amplitude was different; she knew she would be hitting the ground running.

“If you think about what to do in a fast-paced, growing company that’s going public, you really have to create the foundation and your infrastructure and your processes so it can scale,” Currie said. “I had the privilege to build the organization from scratch.”

Currie breaks down her immediate hires that built out a People team she knew she could count on once the company went public. 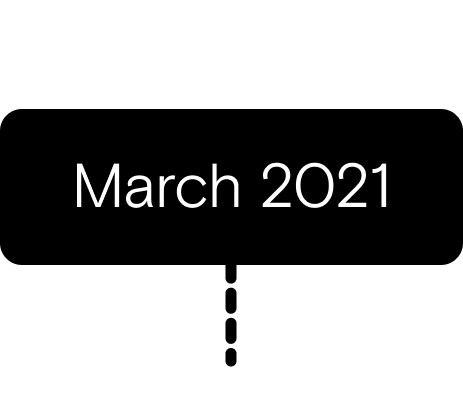 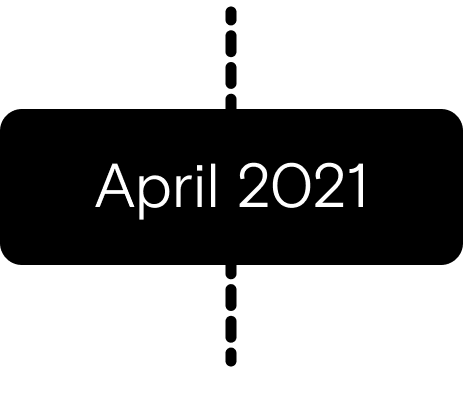 Currie said hiring Jeon was foundational to stabilizing operations on her growing team.

“We were going public, so a lot of work from the people's perspective is about the compensation total rewards for our executives, our public filings and our directors," Currie said. "It’s really important to have somebody who is experienced, thinking about our operations, thinking about how to incentivize our people, globalizing our benefits and globalizing our technology.

Jeon specializes in all of these things, and acts as Currie’s “right-hand man” in all things operations as well.

Lasley started on the very same day as Jeon, and Currie said her role was just as vital. Lasley’s role consists of listening to current DE&I efforts happening at the company and creating new integrated strategies for DE&I as the company grows.

“In light of the George Floyd days and the social unrest that we had, in our millennial organization, it was super critical to have a voice and a champion build an integrated DE&I strategy,” Currie said.

As the company grows, Lasley will be responsible for scaling talent and culture with an eye on diversity, equity and inclusion. 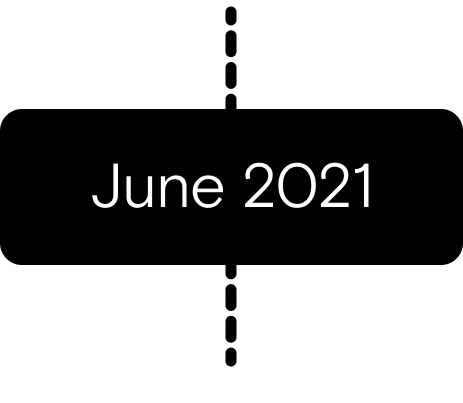 Once DE&I, compensation and operations were accounted for, Currie turned her attention toward talent acquisition. Greg Cooley started in June 2021 as Head of Talent Acquisition. He joined the team from VMware, where he spent seven years driving strategy and execution of global talent acquisition for the research and development teams.

Making sure the process becomes more automated, yet all hires continue to embody Amplitude’s core values of humility, ownership and growth mindset will be top of mind for Cooley. 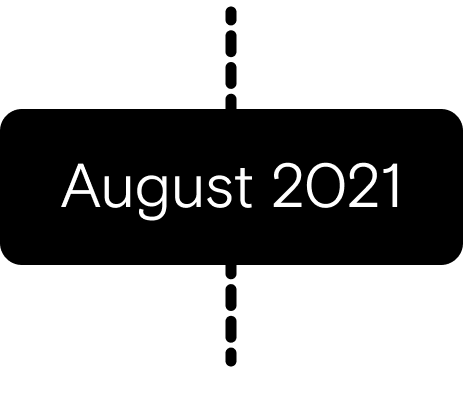 The necessity of having a Head of Workplace Experience & Operations has been highlighted over the past two years in People & Culture teams as the tech industry figures out its footing with remote and hybrid work. Erik Selvig was Currie’s fourth hire and manages everything from the design of Amplitude’s new San Francisco headquarters, to the company’s real estate strategy that is looking at where the rest of the team will be based once return to work is solidified. 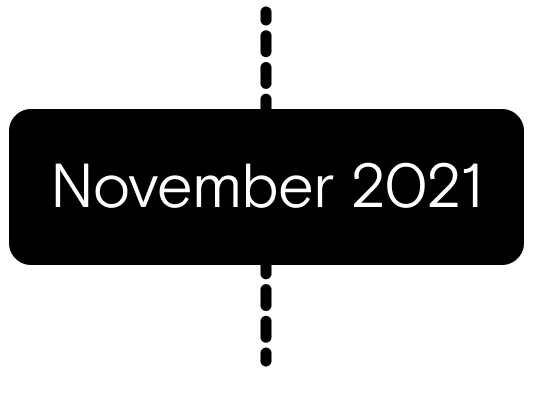 For her fifth hire, Currie focused completely on Amplitude’s continued growth and global expansion. Carl Robson joined in November 2021 as the HR Business Partner for Europe, Middle East and Africa and Asia-Pacific.

“International is one of our big growth areas,” Currie said. “So helping our team scale, opening up in new countries that we will be going into and operationalizing and connecting our people from a culture and talent perspective internationally is vital.”

Get access to the platform behind the stories
Our stories are powered by The Org - a network of public org charts for the world’s top companies.
The Hottest New Role in Tech: Chief Mindfulness Officer
50 Gen Z Founders to Watch in 2022
What Companies Does Larry Ellison Own?
The First Five Hires at Uber
Latest from People & Culture
How Much Does Salesforce Pay?
Salesforce is a tech giant with offices around the world. How much does it pay?
With Roe v. Wade in Danger, Big Tech is Rolling Out Abortion Benefits For Employees. Will They Hold Up in Court?
New company policies, many instituted in the wake of the leaked Supreme Court draft opinion, reimburse employees who must cross state lines for abortions and have medical plans covering treatments. But experts say employers can do more to protect abortion rights for the country's most vulnerable populations.
The Most Desired Benefits for Attracting (and Keeping) Top Talent
In response to the COVID-19 pandemic and subsequent Great Resignation, employee turnover is high, and retention has become a high priority – and a costly problem. As a result, companies are getting creative with their benefits to attract and retain talent.
By clicking "Continue" or continuing to use our site, you acknowledge that you accept our Privacy Policy and Terms of Use. We also use cookies to provide you with the best possible experience on our website.